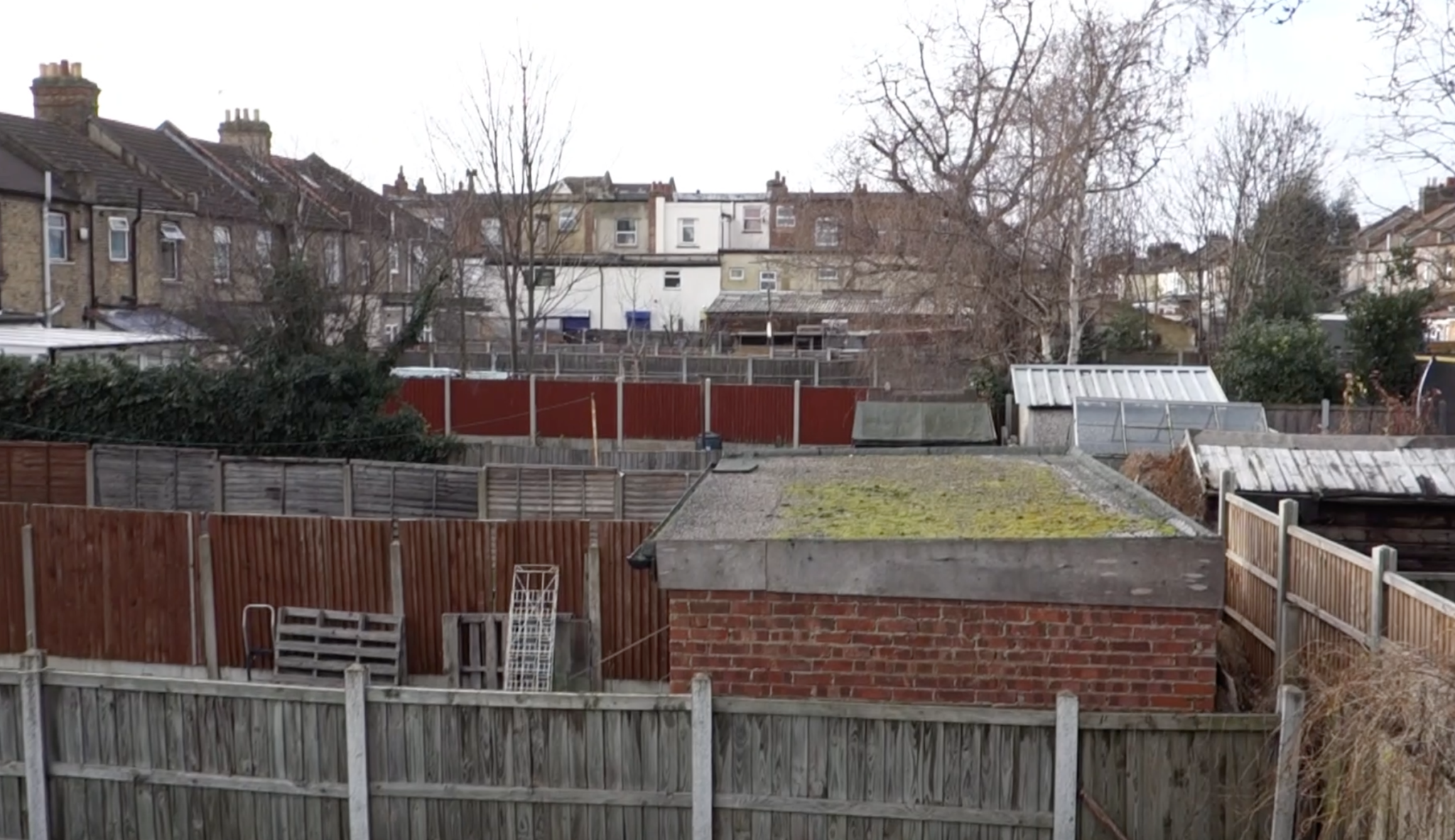 Sharma’s poetic-film-essay is based on the exploration into the relationships of citizenship, home and identity, which are for her both very concrete and abstract notions. It combines texts from her written work called Citizens of Elsewhere, which is taking an epistolary form and images of her garden in the UK where she grew up.

Here and There grasps at the current political climate regarding the foreigner as fear. Using the term “otherness,” a condition that is applied to foreigners particularly of colour, she has been investigating how the identity of the “other” is being negotiated by people, objects, and events in the past, present, and in the preparation of a difficult future: a shifting reality. There is no intention to make a conclusion, but to leave an impression of how it is to be a foreigner in your home-country and feared. It is something that is not ourselves but a perception of ourselves; despite being citizens we remain of elsewhere. Through populistic propaganda and identity politics, evil is presented as coming from elsewhere. The crises are not only at the border but also in the notion of a nation, protection, and home.