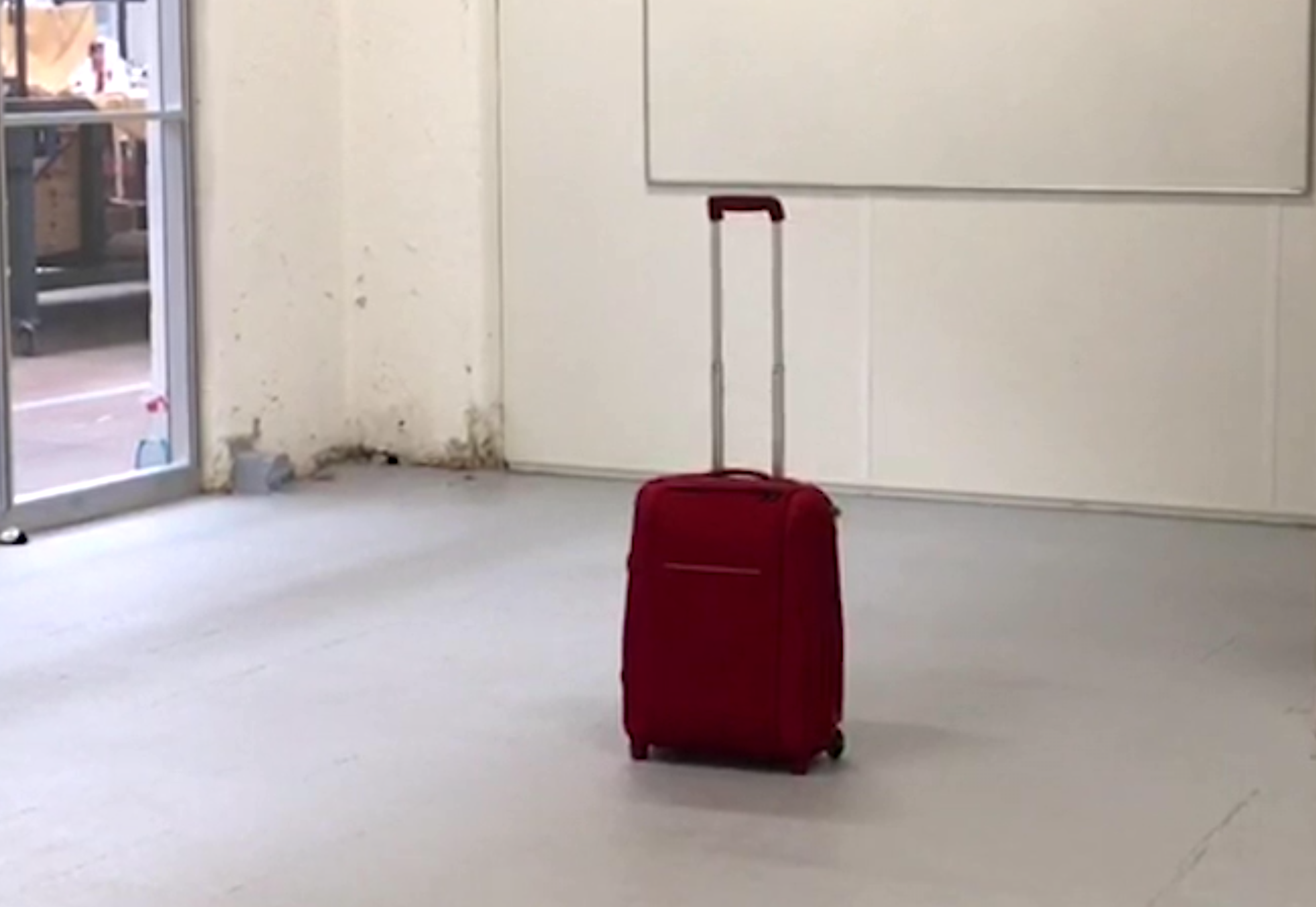 The suitcase represents the baggage that we carry around with us, baggage as in cultural heritage, and the miss-match of cultures. It addresses the notion of home, and the importance to unpack the baggage that we carry around with us. Growing up in Britain, and in particular London, there was at first a threat of bombs lefts in bags and other objects from the IRA, and in the present day, so-called terrorists associated with Islam. The suitcase represents the political landscape that I grew up in, and takes us further to the geo-political climate in which we live in today, from the point of view of a citizen, and a foreigner that is feared.